As you probably know, Jeff and Cary are giving a Performance Masterclass in Utrecht currently. Day 2 has just finished and as always during Cary’s (and in this case also Jeff’s) presentations, I have a ton off new idea’s regarding performance, aka XML(DB) issues / performance. So I think its worth our time and money (I hope I speak on behalf of the attendees), and a job well done for getting those guys to the other side off the pond (thanks to Miracle Benelux who organized the event).

We, the attendees, are roundabout 30 people and to my surprise they come from all over the place. If I have listened carefully during the opening session from: Germany, The Netherlands, Belgium,  Spain, Portugal, Denmark, Norway and even…someone from from California…Wow!

Anyway, pictures say more then words about the atmosphere, so hereby some of “the prints” / “mug shots” I made. Enjoy.

So hereby in more or less random order… 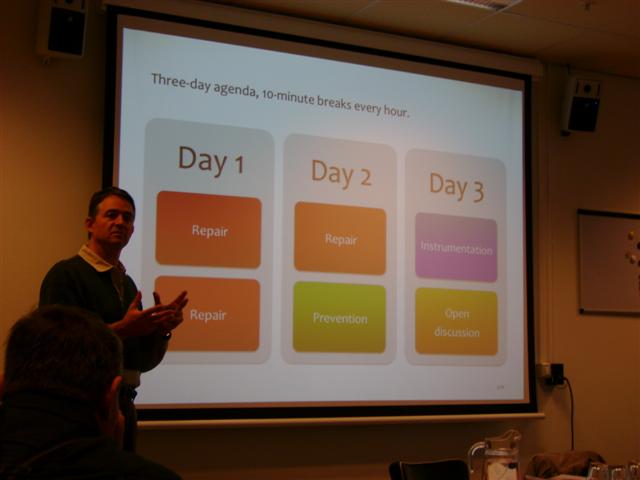 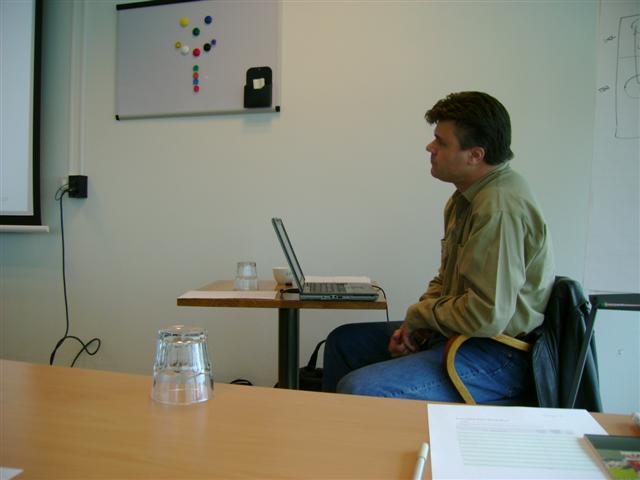 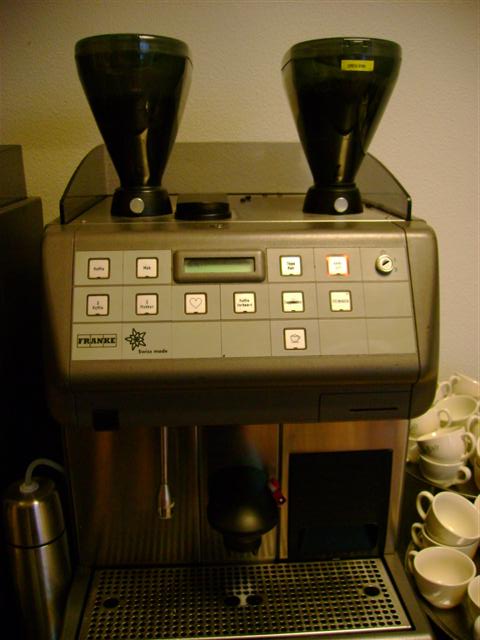 Cary would probably name this Coffee Machine the (messed up?) “App of the Day” 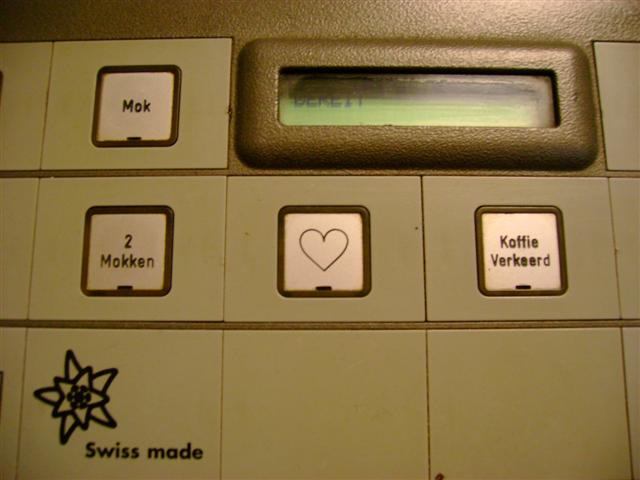 Although maybe not “messed up”; It has very interesting buttons.
I tried it, but alas, nothing happened. “From Swiss with Love”. 😉

A picture that shows a part of the audience / attendees. 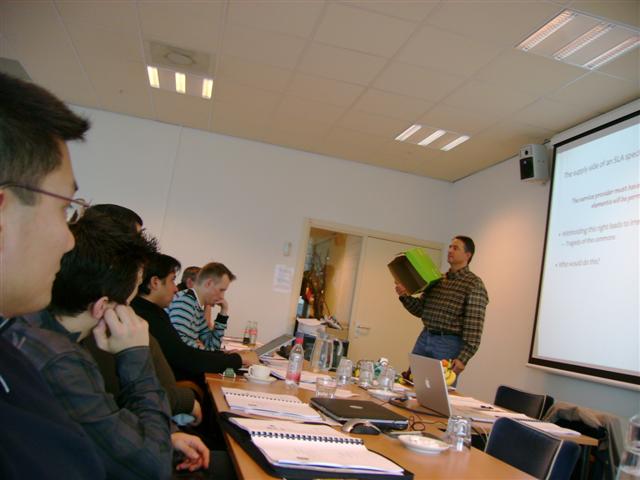 While I made this shot, Cary holding a box, I somehow had to think about “Box Turtle” Adventures… 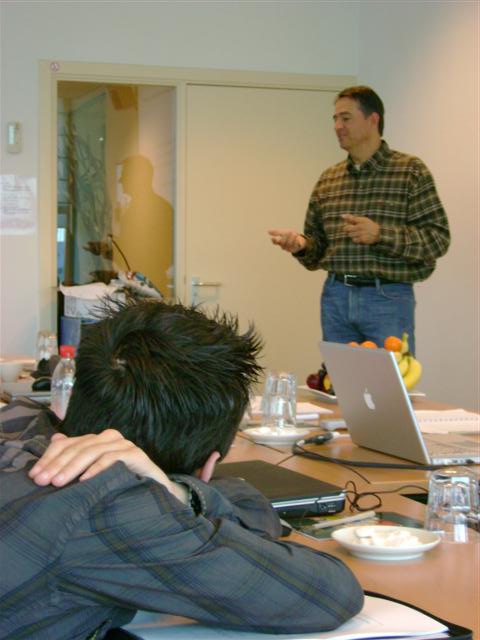 As you might expect, Cary and Jeff had not only good content but also good stories that kept the audience focused. 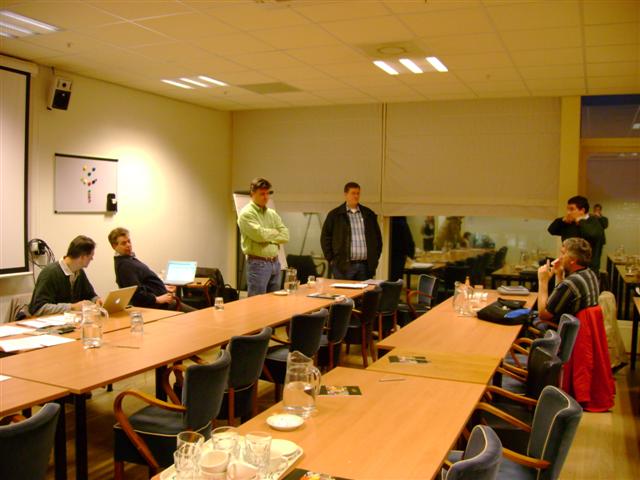 At the end of the day, performance discussions kept going on.

Keep you posted. Hoped you enjoyed the “picturama”.

Bad Behavior has blocked 205 access attempts in the last 7 days.