Hotsos 2010 – About swag, the Oscars and other stuff

Its Sunday and its raining outside. The nice weather on Saturday (approx. sunny / 20 degrees Celsius) has gone. After a decent flight on Friday where I actually made it to switch in Houston from the international Continental flight, going through customs and pick the next one, a domestic Continental Express flight, within the boundaries of 1 and 1/2 hour. I was so fast that switching for one flight to the other, that apparently my luggage didn’t manage to travel with the last flight. So after I found out that my luggage was still somewhere in Houston, I got from Dallas Love Field to the Omni Hotel in Las Colinas, Irving, where the Hotsos conference will be held again. The whole area is a bit in shambles because they are rebuilding a lot of the environment. While getting to the Grapevine Mills mall yesterday, I noticed that they also a building a new Irving Convention Center along the highway. Another addition to the already crowded Dallas/Plano/Irving Metroplex. 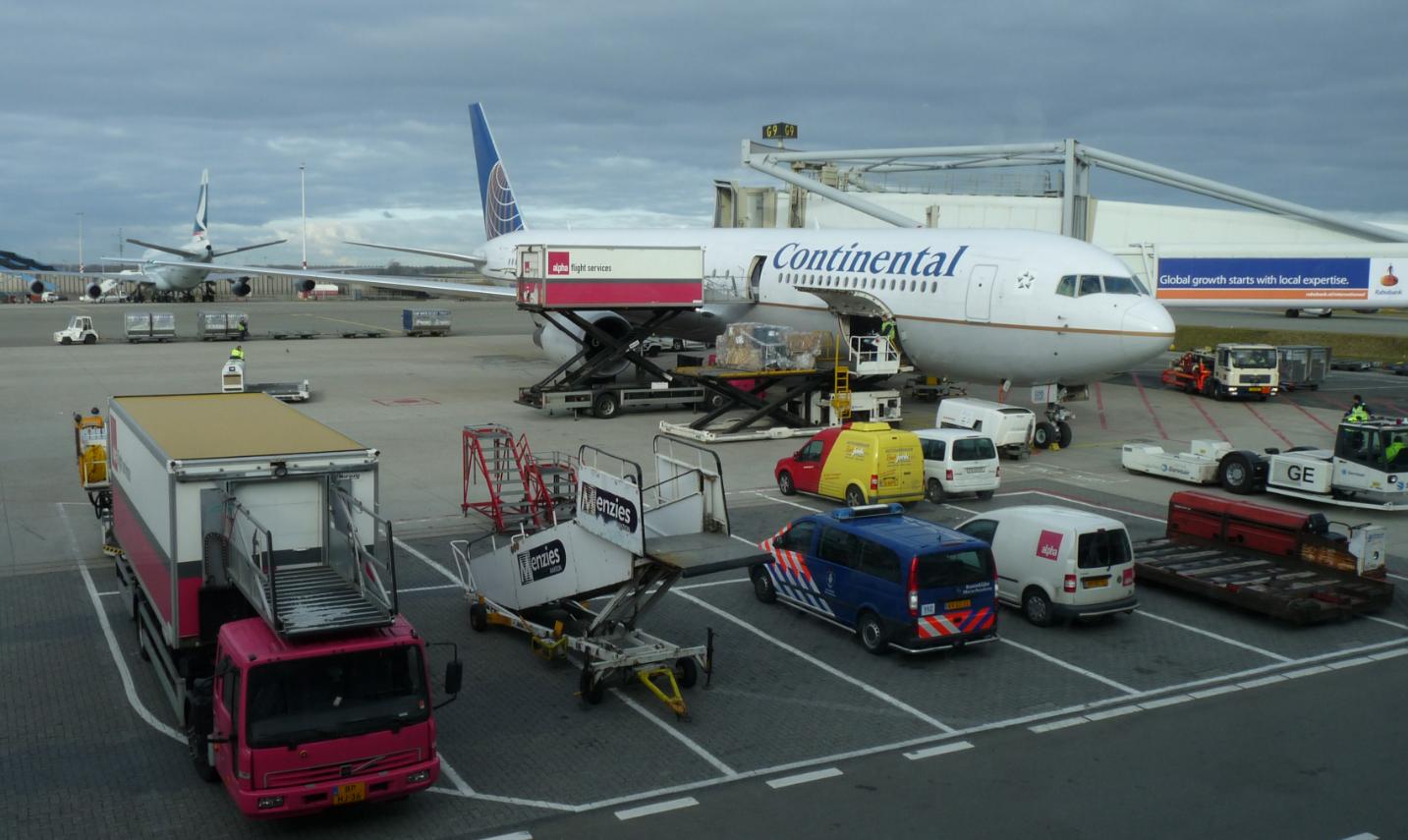 After doing some shopping on Saturday (and found a great shop that printed text on t-shirts from scratch, behold some new XML swag 😎 ), probably the only day I get the chance, I just caught up with Mark Bobak afterward, while he was driving to get some dinner outside the hotel. We ended up in a Boston Pizza revenue enjoying a pizza and a burger. Talked about Mark’s, probably biggest Oracle XMLDB environment implementation worldwide, its status / challenges after I had been helping him for 3, 4 weeks doing the POC end August 2009 on an Oracle 11.2 environment. We also discussed speaking on Hotsos, if not only because it starts to sink in that I will be speaking on this performance driven symposium. It will be Mark’s second presentation and my first… As always I am open for suggestions from more seasoned colleagues like Mark, so we had a good laugh and shared some tips. I already had the pleasure of seeing Mark’s presentation during UKOUG 2009, so I hope he will forgive me that’s probably one of the presentations that I will have to skip on Tuesday. 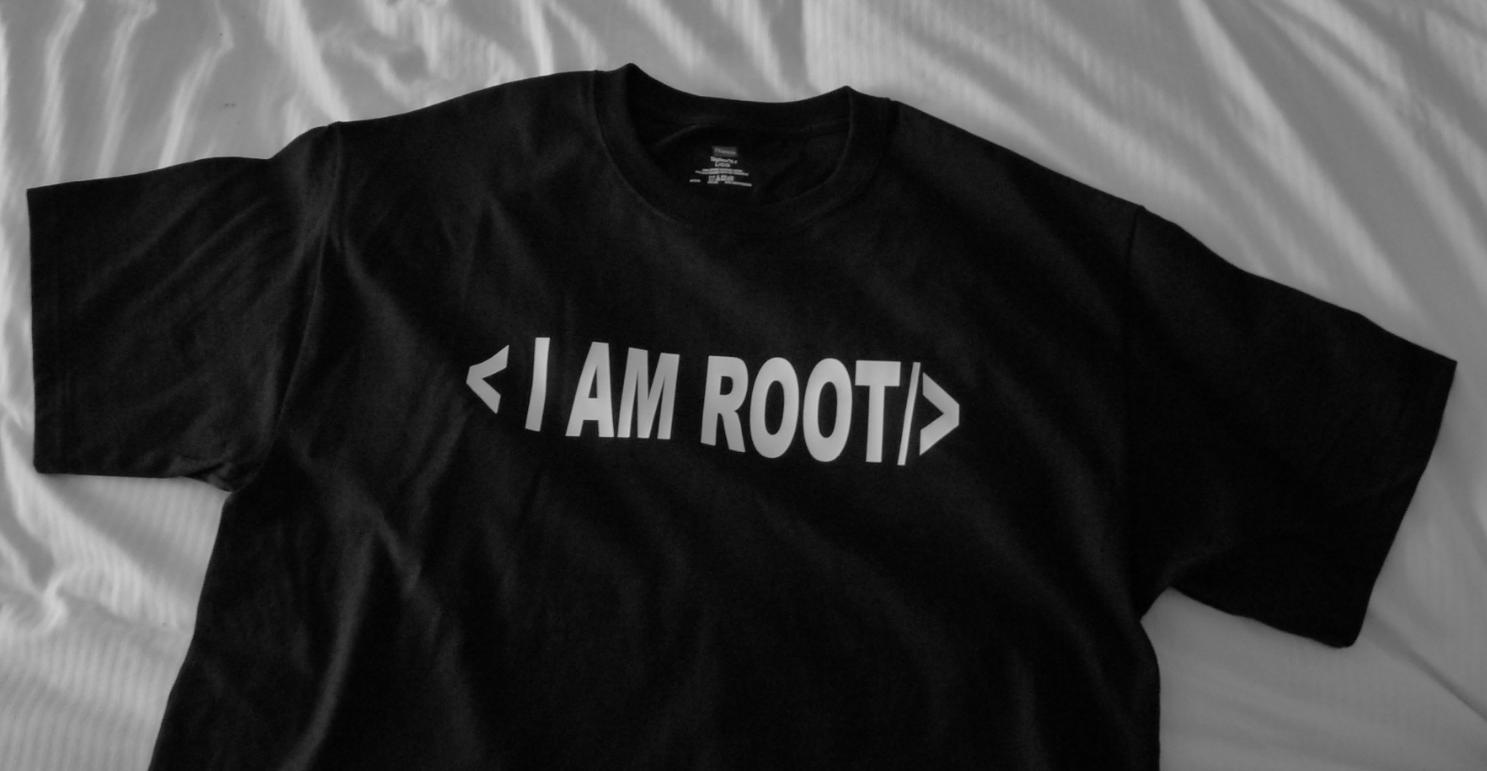 Afterward we caught up with Mark Farnham and Doug Burns at the Omni Hotel premises. It didn’t take long before Doug and I called it a night. Went out for a last smoke before I got to my room, were I (can’t help myself) tried to solve a last Oracle XMLDB OTN Forum question. Its Sunday while I am writing this. I got brutal woken up by Gerwin Hendriksen at 8.30 AM. Doug called it during breakfast (Gerwin, Doug and me) me being a slacker; I just call it too early… If not only, besides trying to get into the rhythm of the Dallas timezone, also to see some of the Oscars which I now have the opportunity to see it “live” on the television instead of seeing a summery of it on a Dutch channel.

On a side-note, you probably know that Tanel’s presentation on Tuesday isn’t that interesting. I mailed him some months ago, if he wouldn’t be in for a single trip to the Bahamas or something for that particular Tuesday afternoon, but he replied that I shouldn’t be to worried, because his presentation on Tuesday didn’t have any demo’s and most people wouldn’t be that interested in that one therefore anyway. Some one or two people would probably go to my presentation instead, if not only due to the fact that he has 3 presentations in total plus a training day where people might go to / choose from. One of the advantages of having been invited as a member to the OAKTable network. You can always build upon a fellow member.

Back to working on my presentation, its raining outside anyway…

PS.
I think I have the room next to Doug’s… He really should get those toys in order (TV noise all over the place). The hotel walls aren’t that thick as they once were…

Bad Behavior has blocked 562 access attempts in the last 7 days.