A Blow for the Community…

I was just informed that Carl Backstrom died in a car accident during the weekend.

Carl was a driving force and evangelist especially for APEX. I only met him (physically) once, during Oracle Open World 2008, during Mark Drake’s presentation were he helped out and I had the honor to shake hands. He had the same warm presence, as I would have expected, after reading his posts on his personal blog site.

I am shocked and lost for words… He will be greatly missed.
My sincere condolences to his family, friends and colleagues. 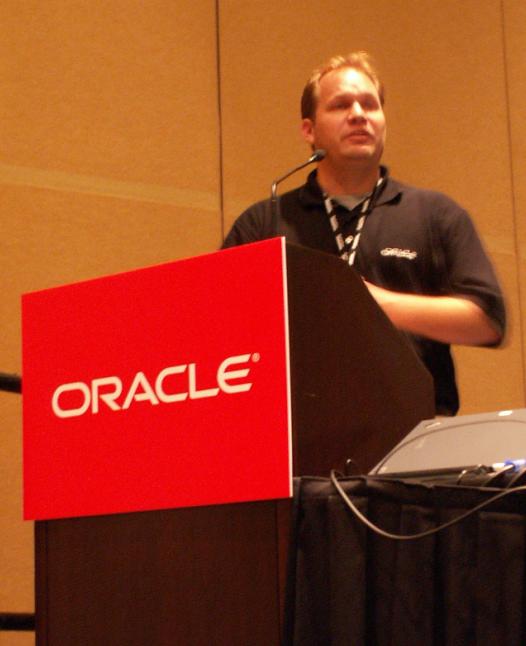